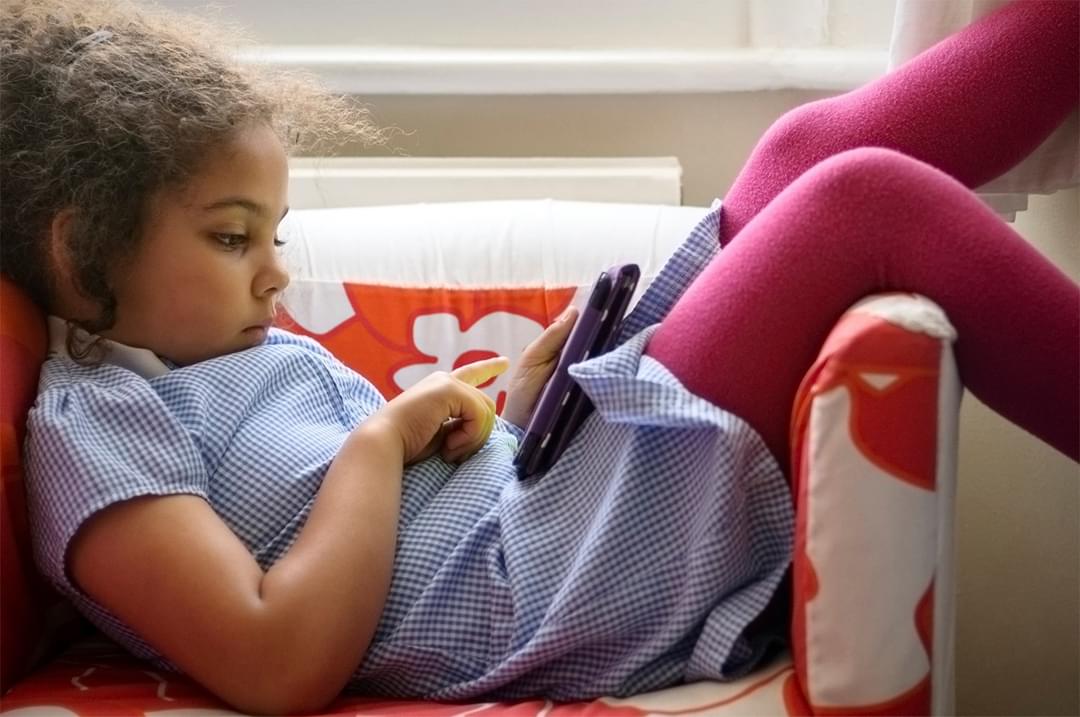 Tik Tok, Instagram, YouTube, Snapchat…how many of your daughters have social media? Everywhere you go you see young girls taking selfies, young girls dancing to their phones, scrolling, scrolling, scrolling from one profile to another. These young girls are daughters and these daughters are being influenced by influencers who are paid to influence!
Have you thought about the damage being made to our innocent young queens? If I find myself comparing my appearance and life to people on social media I can only imagine what it’s doing to their little minds. No wonder there has been a major increase in mental health with young teenage girls.
As a mother to a daughter I want nothing more than to teach her self love, self knowledge and confidence. I want her to grow not comparing or competing with others and for her to be the best version of herself. I want to be her main influencer and all the other strong, positive woman I’m surrounded by. I want us to be her role models and inspirations not social media and I will not be exposing her to anything that will damage her self esteem.
When I think about our daughters I think about the women they will grow to be. We are setting the foundations for them and if these foundations are built on the social media they are constantly being exposed to what kind of insecure and unhappy women will they be?
It scares me that our daughters’ innocence is being stolen and they’re being forced to grow up from the pressures of social media…they are being programmed and controlled! They’re becoming obsessed with likes, follows and comments, it’s like a form of addiction. This is what validates them and it honestly breaks my heart because I see their true beauty and innocence but I also see their pains and insecurities.
Parents, we need to take control of what we are exposing our daughters to and to show and teach them that happiness and confidence comes from self love. Why would anyone want to expose their daughters to abuse, bullying, peer pressure and even paedophiles because this is what’s out there on all these platforms.
I know my thoughts may come across quiet harsh but it’s only because I’m strongly concerned about the powers and influences social media has over our daughters. Obviously, I care about our sons too and will be putting out a blog for them too.

One thought on “Save our daughters from the influence of social media.”